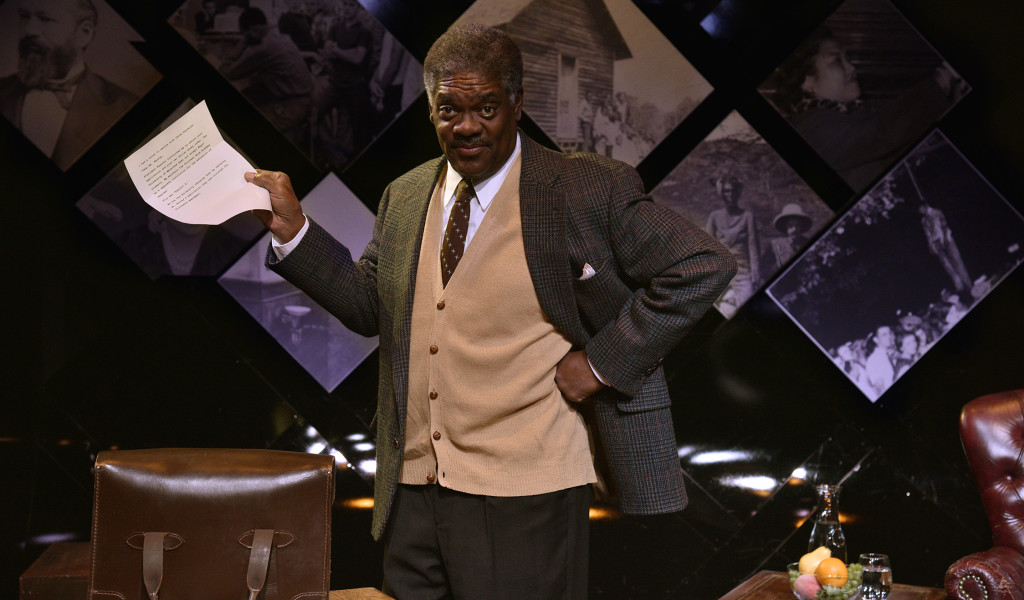 Did you miss New Rep’s production of Thurgood or simply want to see it again? Well now is your chance!

Thurgood spans Justice Thurgood Marshall’s impressive career as a lawyer, arguing such landmark cases as Brown v. Board of Education. This impressive biographical work is a remarkable tribute to Marshall’s enduring legacy as the first African-American to sit on the Supreme Court. 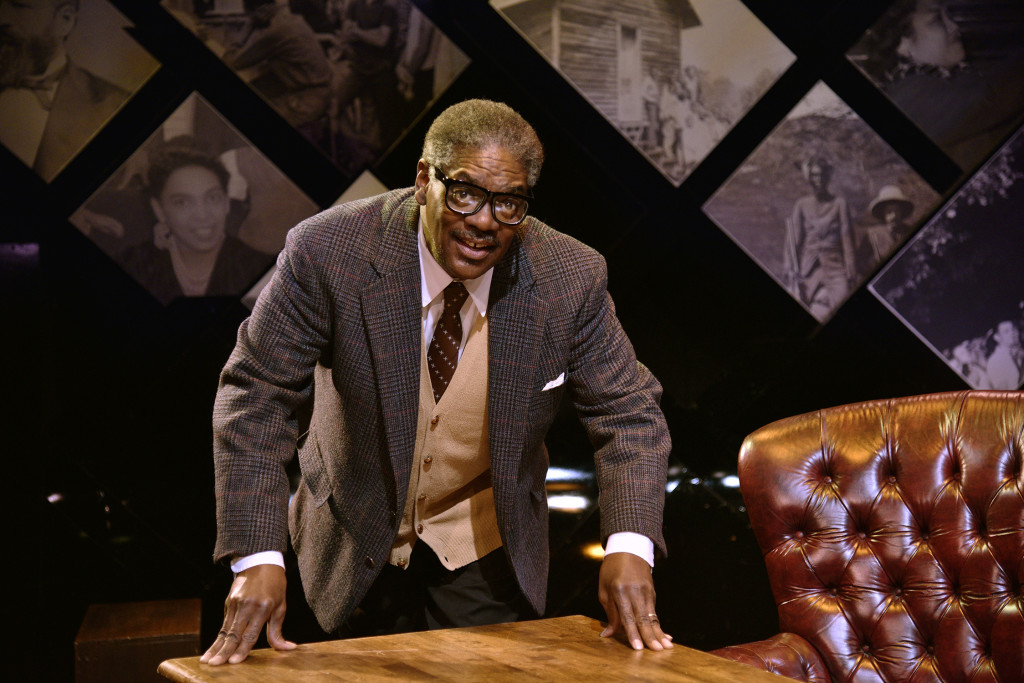 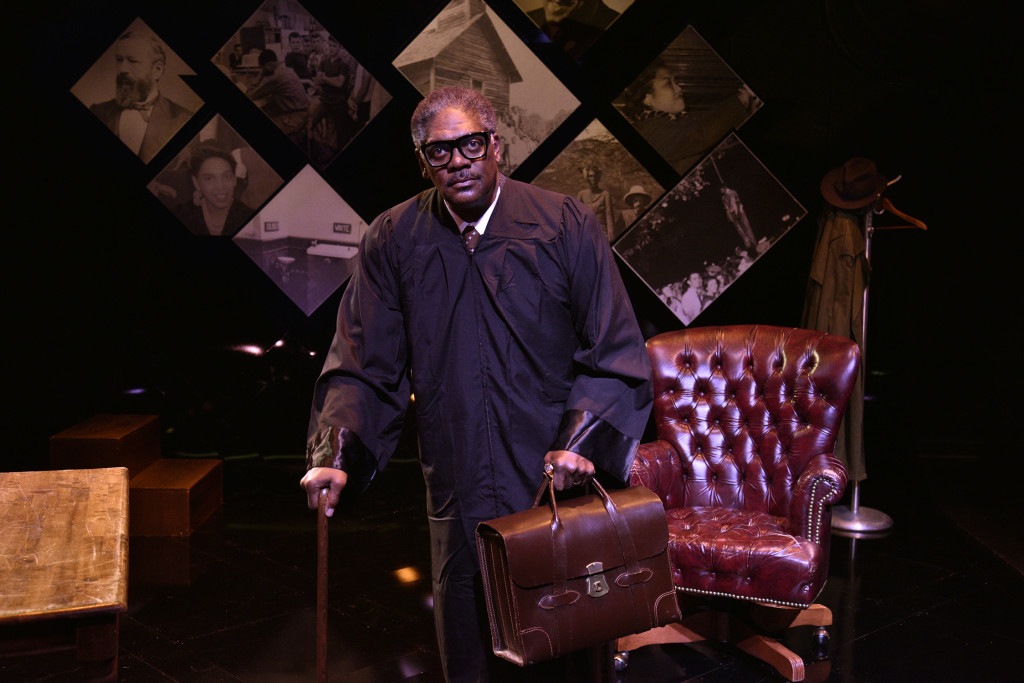 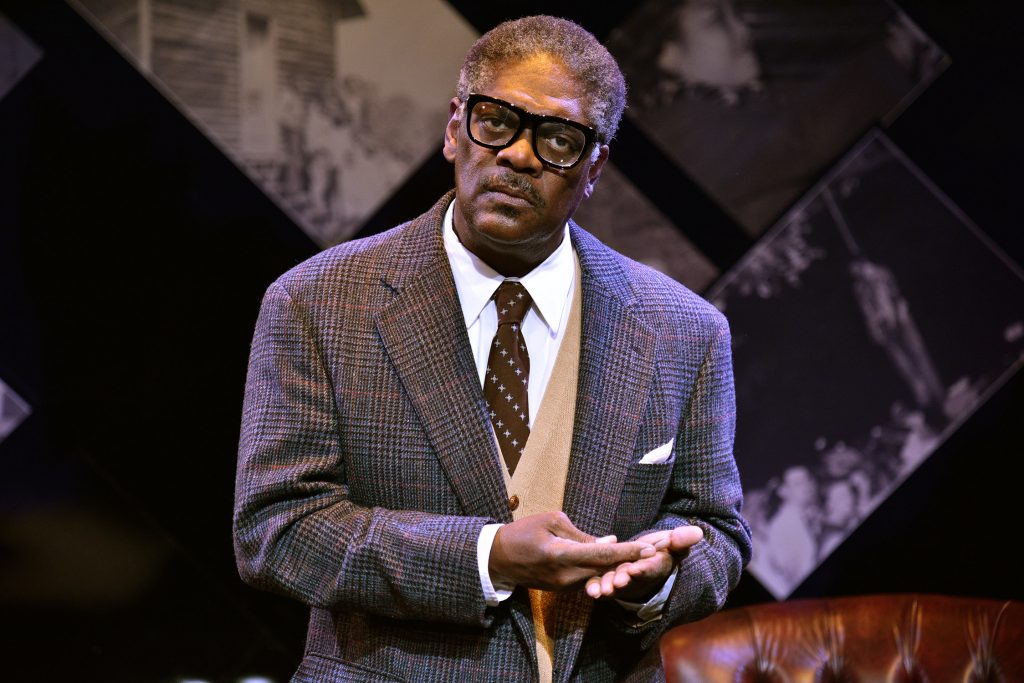 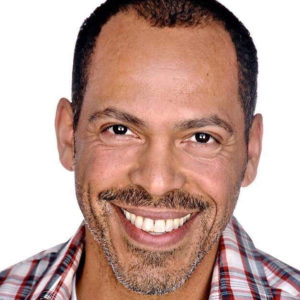 Joshua Wolf Coleman has worked with luminaries of the stage including Edward Albee, Joseph Chaiken and Anne Bogart at The Guthrie Theater, Actors’ Theatre of Louisville, Oregon Shakespeare Festival and the La Jolla Playhouse. Roles include: Norry the Drag Queen, the Headless Sheep, Puddn’head Wilson, and Macbeth, Lysander, Friar Lawrence, Angleo, and Iago. He is currently playing President Obama in web series, Obama Monologues. Television work includes, Bosch, How to Get Away With Murder, The West Wing, Scandal, House, Huff, Grays Anatomy and Touchstone’s Hidalgo.

See below for the full program and performance reviews from our BlackBox production of Thurgood, as part of New Rep’s 2016-2017 season.

“Davenport has the kind of ineffable stage presence that can’t be adequately described but needs to be experienced.” – The Boston Globe

“As you watch this piece, and you understand what Thurgood Marshall did and what he experienced, you can’t help but tie it to our times today.” – WGBH’s Jared Bowen

“A powerful reminder that one man can make a difference.” – Broadway World

“One of the great performances of the year.”  – Boston Post-Gazette