Skip to the content
WE WILL NOT BE SILENT

Risking everything to stand up for social justice, German college student Sophie Scholl courageously led a major act of civil disobedience against Hitler and his fascist regime. Scholl’s moral strength is tested while being interrogated for her crimes, leading her to question whether to save her own life or continue her righteous crusade. Based on true events, We Will Not Be Silent is a provocative and timely new work that examines the role of ordinary people in extraordinary times.

The play runs approximately 90 minutes without an intermission.

Sarah Oakes Muirhead was last seen at New Repertory Theatre as Hodel in Fiddler on the Roof (IRNE Nomination / dir. Austin Pendleton). Boston area credits include Tartuffe, Sunday In The Park With George, A Little Night Music (Huntington Theatre Company); The Women Who Mapped The Stars, Arcadia (Central Square Theatre); Show Boat (IRNE Nomination / Reagle Music Theatre); A Little Night Music (The Barnstormers Theatre); 4,000 Miles, Spring Awakening (Gloucester Stage Company). NYC: Moving Bodies (Theatre for the New City). Ms. Muirhead studied at the London Academy of Music and Dramatic Art and received her BFA in Acting from Boston University. She is also a coach for Boston based My College Audition, helping the next generation of theatre artists to pursue their passions. Originally from New Jersey, she now resides in Brooklyn. www.sarahoakesmuirhead.com

Want to go deeper into the play?

We offer weekly Talkbacks, where we welcome audience members to join a conversation with our cast and production crew. Topics range from details of the production itself to the themes of the play. 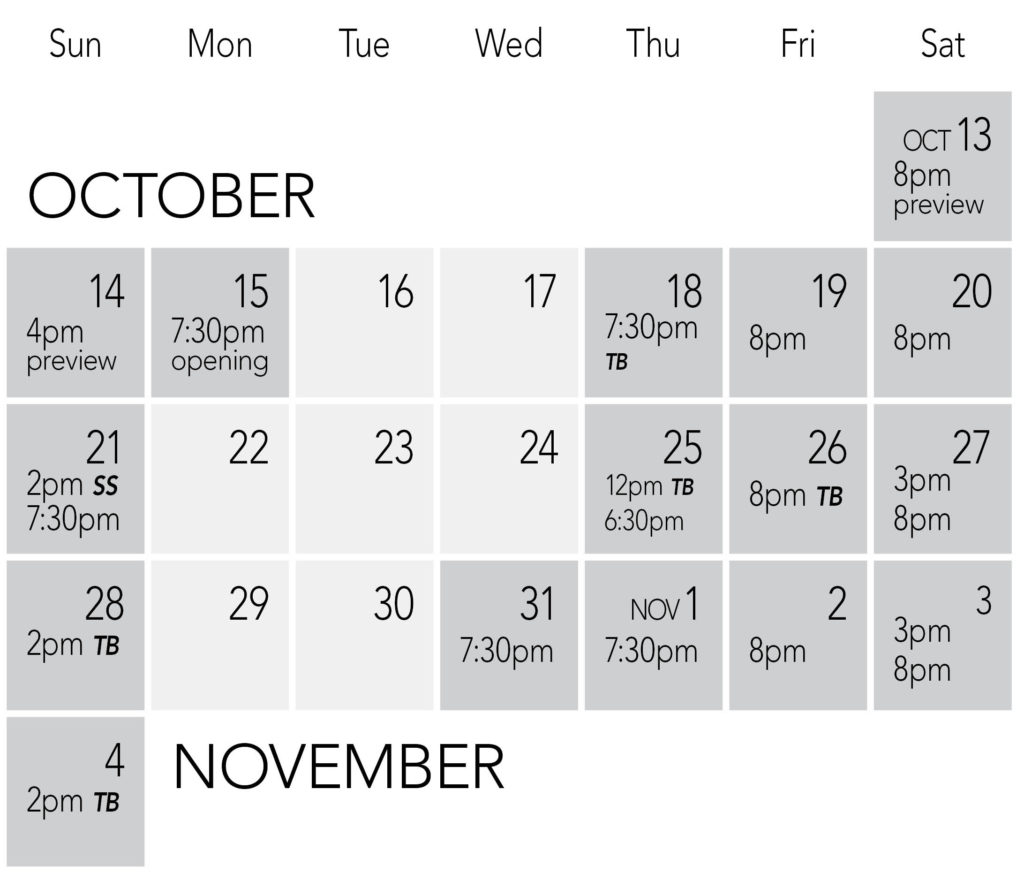 We will also be hosting a Spotlight Symposium discussing student activism in history and today.

Student Activism and The Power of Resistance

Read an Interview with Tim Spears.