STATEMENTS AFTER AN ARREST UNDER THE IMMORALITY ACT

In apartheid South Africa, where intimate interracial relationships are illegal, a black man and a white woman share more than just their love, baring all in the face of oppression and uncertainty. Athol Fugard’s Statements is a remarkable love story that stands as a strident reminder of the intolerance and cruelty of a not-so-distant past.

Please note: THIS PRODUCTION CONTAINS EXTENSIVE NUDITY THROUGHOUT THE ENTIRE PERFORMANCE, and makes use of haze and fog effects.

Michael Ofori* returns to New Repertory Theatre after last being seen in Statements After an Arrest Under the Immorality Act. Other recent credits include The Journey (Ahab), Much Ado About Nothing (Leonato), Blue Orange (Christopher), and Through a Film Darkly (Addo). Michael holds a BFA in Theater from the University of Ghana; and MA in African Studies from Ohio University; and an MFA in Theater Education from Boston University. He currently teachers theater at Mount Holyoke College. Originally from Ghana, Michael now resides in Jamaica Plain, MA.

Athol Fugard is an internationally acclaimed South African playwright whose best-known work deals with the political and social upheaval of the apartheid system in South Africa. He was educated at the University of Cape Town. His plays include The Captain’s Tiger, Valley Song, My Children! My Africa, A Lesson from Aloes, The Island, and the award-winning Sizwe Banzi is Dead. Mr. Fugard has received six honorary degrees from esteemed colleges and is an Honorary Fellow of the Royal Society of Literature.

MATTHEW GUMINSKI  returns to New Repertory Theatre after designing Via Dolorosa and The Testament of Mary. Recent design credits include Ghost: The Musical (WPPAC); Million Dollar Quartet (Seven Angels Theatre); and Rocky Horror and High Society (Winnipesaukee Playhouse). Other regional theatre credits include work at Timber Lake Playhouse, Cape Fear Regional Theatre, Foothills Theatre Company, The Barnstormers Theatre, North Shore Music Theatre, and the North American tour of Sleeping Beauty and The Great Russian Nutcracker (Moscow Ballet). His work has also been seen across most of the world as the Lighting and Video Designer for the pop rock bands JoJo, Jon Bellion, Neon Trees, MisterWives, and Young the Giant. Mr. Guminski is an eight-time recipient of the New Hampshire Theatre Award for Best Professional Lighting Design for Proof (2006), The Woman In Black (2007), Two Rooms (2008), The Glass Menagerie (2009), Around the World in 80 Days (2010), Shipwrecked! (2012), The Fantasticks (2014), and The Adventures of Tom Sawyer (2015). He received his BFA in Lighting Design from Boston University. mglightingdesign.com

High Resolution Production Photos: STATEMENTS AFTER AN ARREST UNDER THE IMMORALITY ACT

PRESS RELEASE – Statements After and Arrest Under the Immorality Act

Artistic Protest: Delving deeper into STATEMENTS AFTER AN ARREST UNDER THE IMMORALITY ACT playwright Athol Fugard’s stance against apartheid

Kyna Hamill is the Assistant Director of the Core Curriculum and a Senior Lecturer in the School of Theatre at Boston University. She specializes in the iconography of the commedia dell’arte tradition and the intersection of theatre and visual studies. She has published articles in Print Quarterly, Theatre Symposium and Theatre Survey and is currently completing a monograph examining three centuries of theatrical encounters with the Baroque print artist, Jacques Callot (1592-1635). Kyna has been profiled on her research examining the history of “Jingle Bells” in the Boston Globe, The Guardian and NPR.

Diana Wylie, professor of history at Boston University, has been studying southern Africa since 1977 and has written three books on the region: A Little God: The Twilight of Patriarchy in a Southern African Chiefdom (1990), Starving on a Full Stomach: Hunger and the Triumph of Cultural Racism in Modern South Africa (2001), and Art + Revolution: The Life and Death of Thami Mnyele, South African Artist (2008).

Timothy P. Longman is Associate Professor of political science and international relations at Boston University. For eight years, he served as director of BU’s African Studies Center and now serves as director of CURA, BU’s Institute on Culture, Religion, and World Affairs. His most recent book is Memory and Justice in Post-Genocide Rwanda, published in 2017 by Cambridge University Press. He has conducted research in a number of African countries, including South Africa, where he has taught in at the University of the Witwatersrand in Johannesburg.

This program is funded in part by Mass Humanities, State-based affiliate of the National Endowment for the Humanities.

Athol Fugard and the Immorality Act

Athol Fugard is a South African playwright, director, and actor whose work gained international attention with the 1961 premiere of his play The Blood Knot. Fugard’s plays, including Statements After an Arrest Under the Immorality Act, frequently confront the apartheid system of racial segregation laws, the enforcement of which he witnessed first hand as a clerk at the Native Commissioner’s Court. His openly political work led to the confiscation of his passport by the South African government and the surveillance of his theatre company by the secret police.

The Immorality Act of the play’s title was initially enacted in 1927 to prohibit extramarital sex between white and black South Africans, punishable by up to five years in prison for the man and four years for the woman. The act was amended in 1950, expanding the ban to all “Europeans” and “non-Europeans,” respectively. The Act remained law until 1985’s Immorality and Prohibition of Mixed Marriages Amendment Act, one of the early legislative steps towards the end of apartheid. 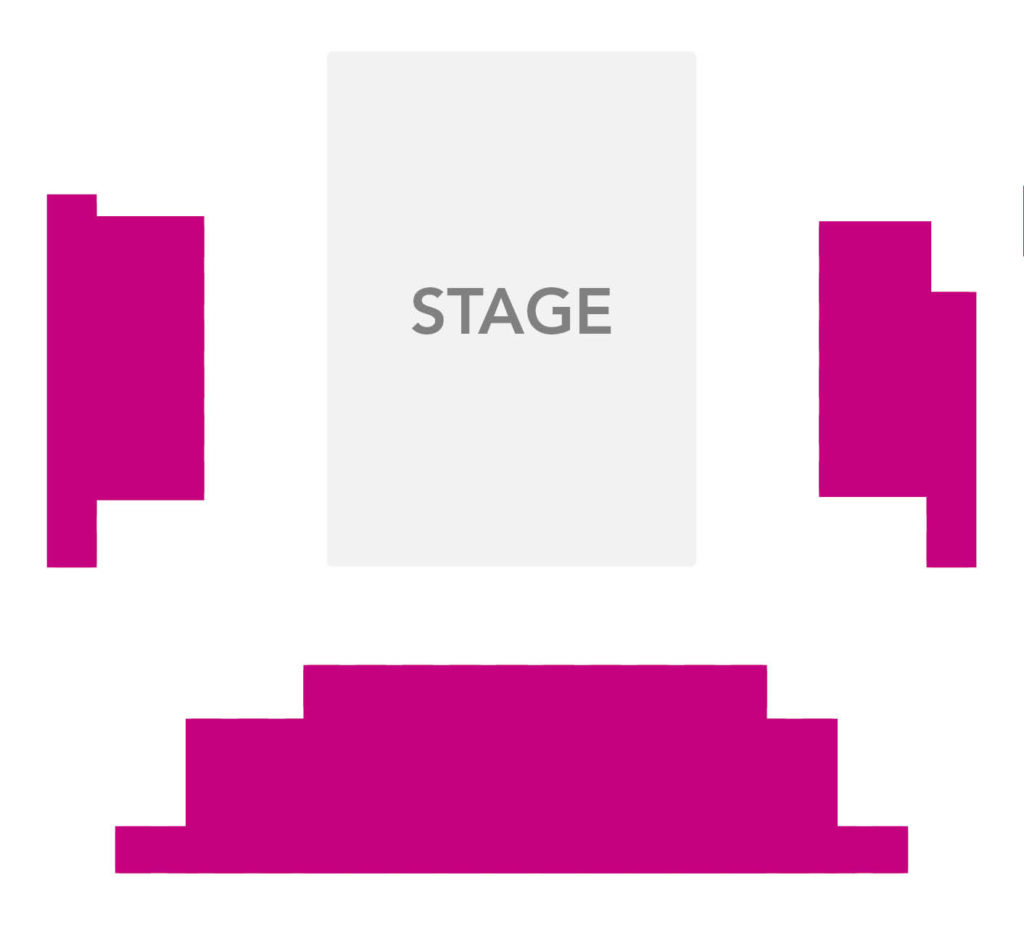