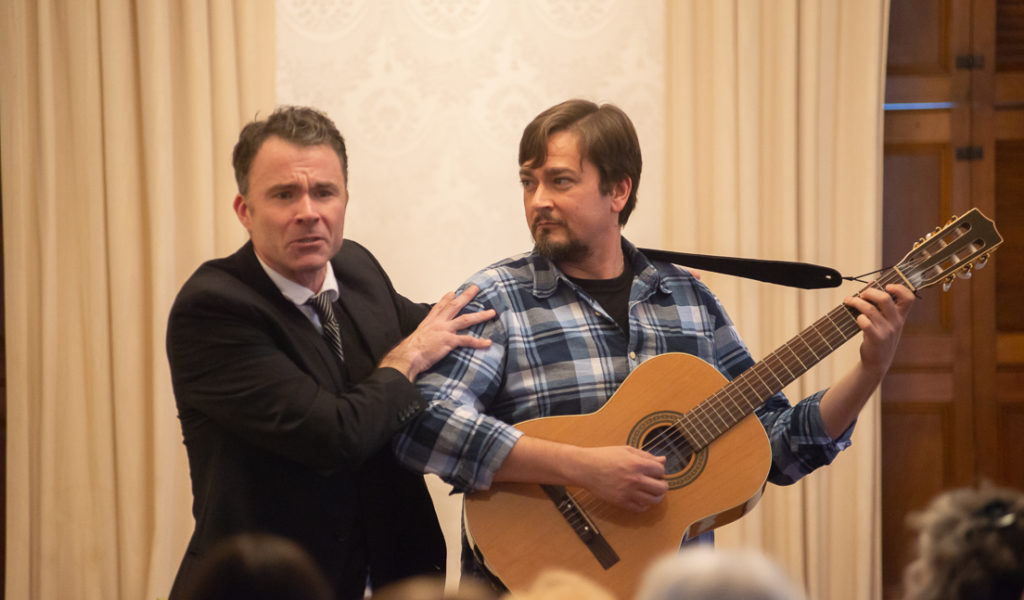 CHARLES DICKENS’ A CHRISTMAS CAROL, A PLAY WITH MUSIC is a presentation of Charles Dickens’ original 1843 novel by two highly skilled performers—one actor, and one musician.  This exciting and imaginative event condenses Dickens’ words into 75 minutes, accompanied and underscored with both traditional and unexpected Christmas music and sound effects live on stage.  With no stage or technical requirements beyond three small sturdy chairs, a small table, and a playing space as limited as 20 feet by 15 feet, it can be performed in virtually any setting. We are excited to bring this classic tale to your community.

If you’re interested in booking a performance for your venue, please contact Education Associate Sarah Morrisette at sarahmorrisette@newrep.org. 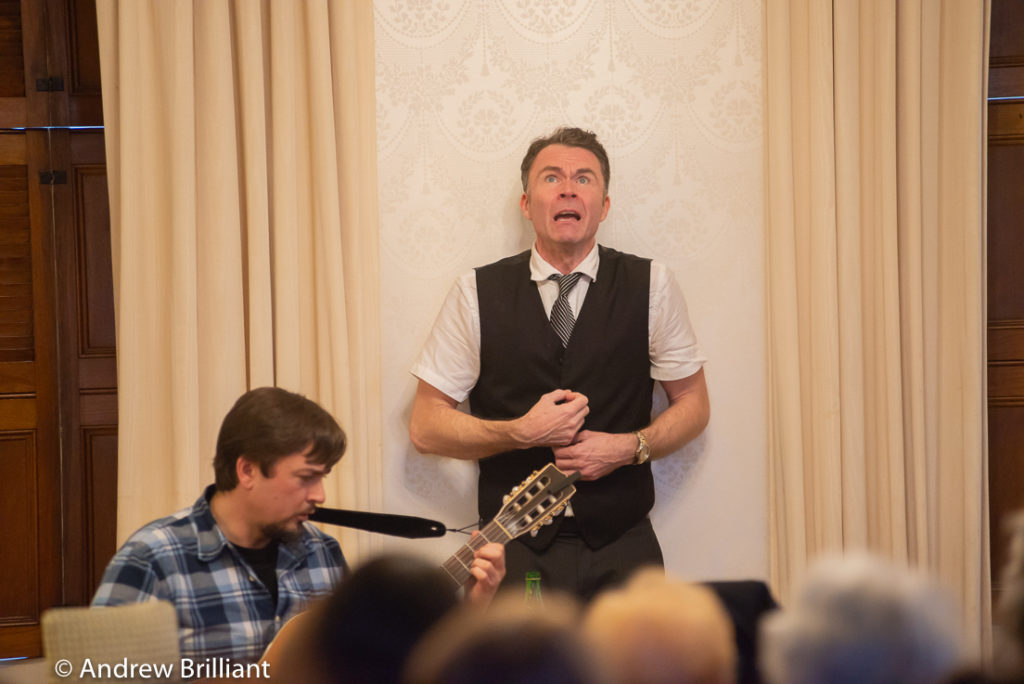 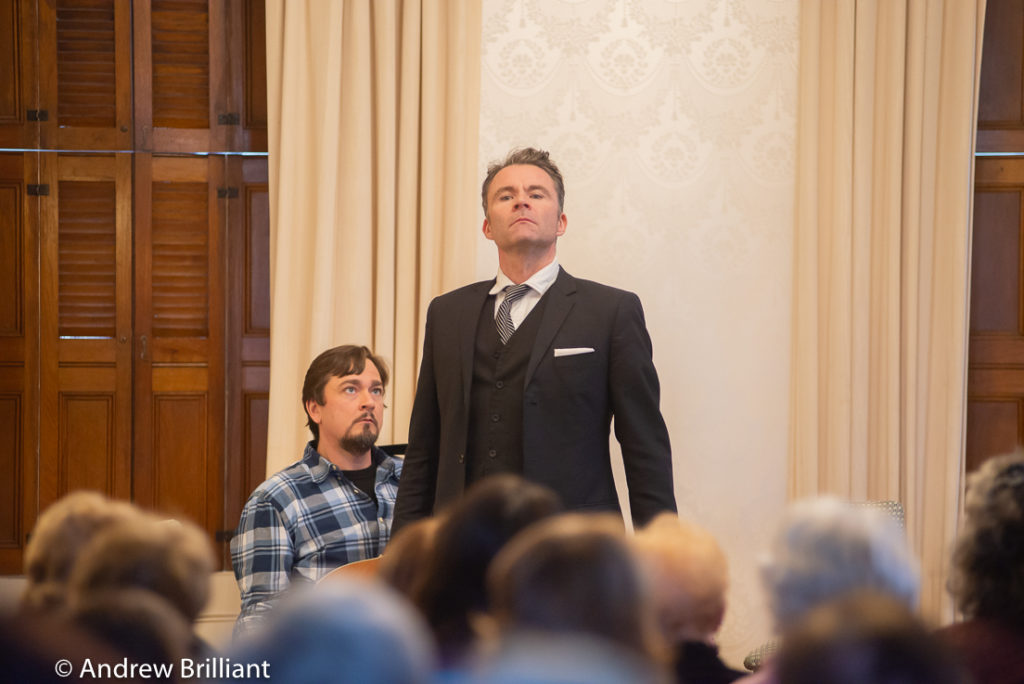 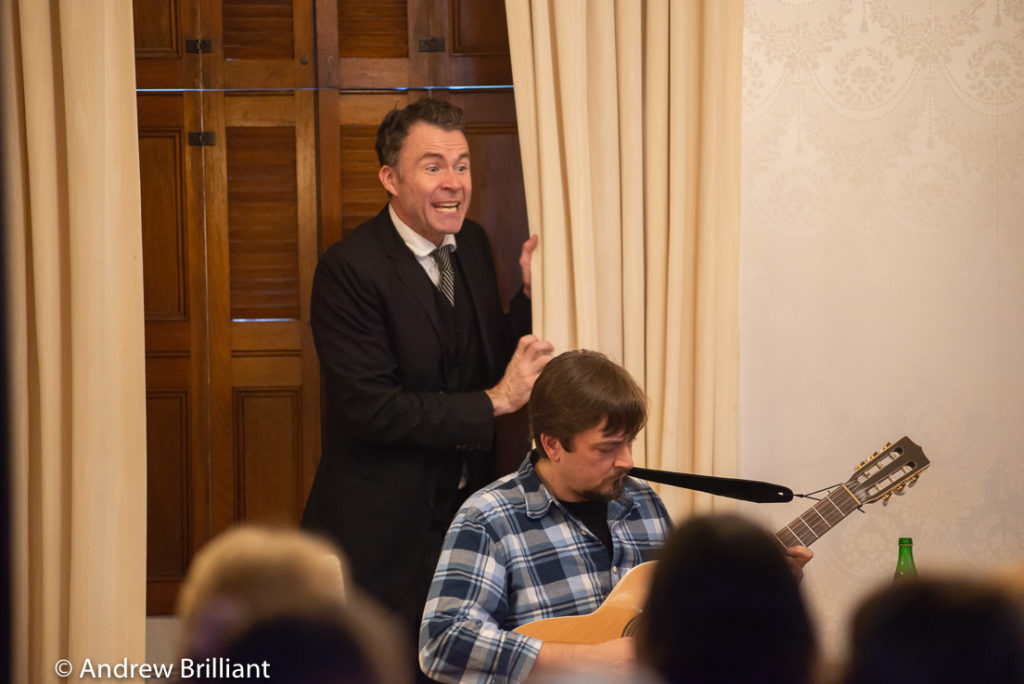