“Brilliantly executed…the performances are first rate across the board in this seamless production…the cast is deep and talented, and the singing and choreography are outstanding.”

OF MICE AND MEN at the Boston University Theatre 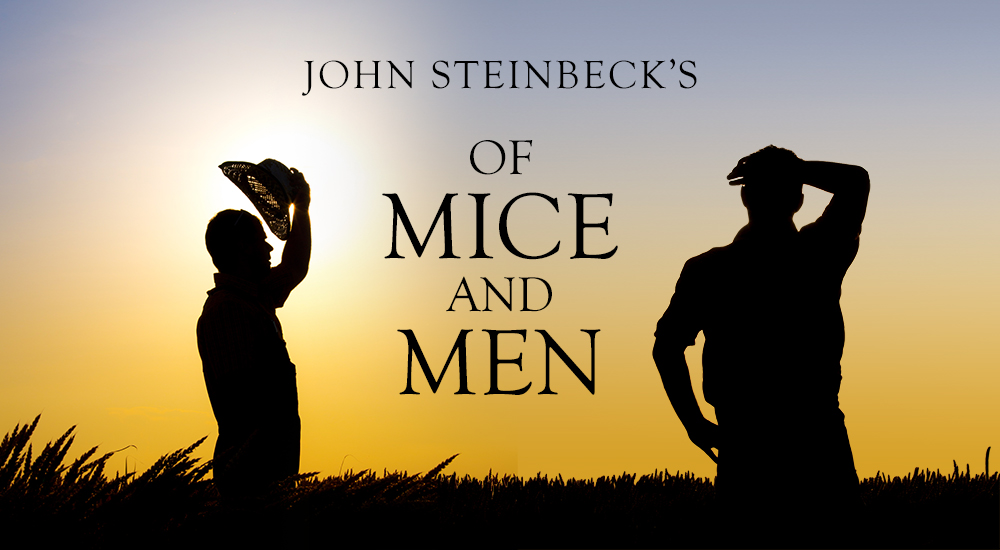 New Rep’s CLASSIC REPERTORY COMPANY will perform at the Boston University Theatre for a one-night-only engagement of John Steinbeck’s classic.

Our online ticketing system is currently experiencing technical difficulties. Please call the Box Office to purchase tickets. We apologize for the inconvenience. 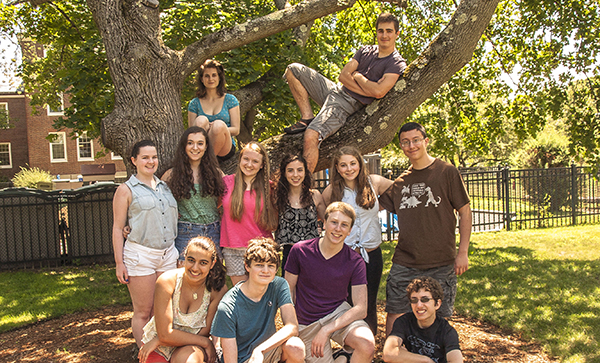 The accidental death of a young boy links a drone pilot and a Pakistani villager, thousands of miles apart.